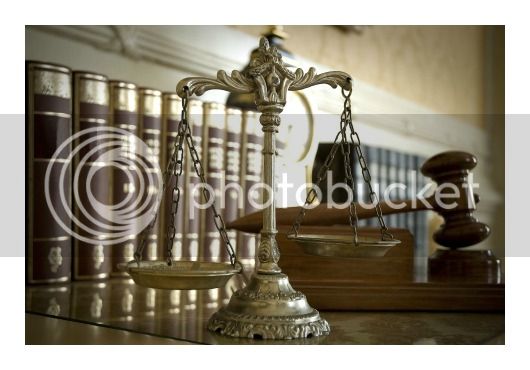 WOODBURY — A Gloucester County grand jury handed up several indictments the week of Oct. 13. Here are the names of those indicted and the crimes they are accused of.

— Cherell M. Anderson, 29, of Philadelphia, for shoplifting in Deptford on April 26.

— Christopher J. Asquith, 21, of Blackwood, for theft on April 25 in Woodbury.

— Jennifer H. Bock, 23, of Williamstown, for shoplifting and possession of a controlled dangerous substance in Washington Township on July 12.

— Michael E. Brennan, 51, of National Park, for possession of CDS in West  Deptford on May 22.

— Lance J. Cook-Diggs, 32, of Glassboro, for resisting arrest on July 14 in  Glassboro.

— Christine E. Ewald, 28, of Pennsville, for shoplifting and possession of CDS on June 22 in Washington Township.

— Edward T.  Hollenden Jr., 67, of Cherry Hill, for receiving stolen property on May 29 in Woodbury.

— Cornelius Horan Jr., 29, of Woodbury, for robbery and conspiracy to commit robbery in Woodbury on July 5.

— Courtney B. Horan, 24, of Lansdowne, Pa., for conspiracy to commit robbery, hindering prosecution/false information and possession of CDS on July 5 in Woodbury,

— Christine M. Horan, 59, of Woodbury, for hindering prosecution on July 5 in Woodbury.

— Walter E. McCarty, 33, of Turnersville,  for burglary and theft on Aug. 18 in Washington Township.

— Tyree Norman, 30, of Camden, for aggravated assault causing bodily injury in Woodbury on May 29.

— Joseph L. Tarlton, 44, of Woodbury, for burglary and theft in Woodbury on July 15.

— Mark A. Tymusczuk, 21, of Richwood, for possession of CDS and receiving stolen property in Glassboro on July 24.