Such an important test, important for a man’s personal survival. The doctor prescribed the preparation juice that serves to clean one out. So he can take this very important test.

The prep cost me $78 at the pharmacy. That’s my co-pay. When I bought the prescription supplement for my Medicare, I bought what I was told was the best plan, covering most everything, blah blah, blah blah.

NATIONAL PARK — The Gloucester County Board of Chosen Freeholders and the Gloucester County Certified Gardeners will be hosting the annual Ann Whitall Flower Show on June 14, 2015 from 1:00 to 4:00 p.m. This years’ theme is “Visiting Our National Parks.”

Freeholder Director Robert M. Damminger said that local, non-professional gardeners are invited to participate in the free flower show and ribbons will be awarded. A special award will be given to the “People’s Choice”, and there are both Artistic and Horticultural classes.

WOODBURY — A Superior Court judge today scheduled an Aug. 7 hearing on modifying a restraining order imposed on a Mullica Hill man after his May 2013 conviction of stalking his ex-wife using a hidden GPS device  in her car.

In an appellate court decision issued June 5, the conviction of Paul E. Prince, 50, was affirmed, but the permanent restraining order was found to be overly broad, exposing Prince to violations for “otherwise innocent conduct,”  the court found. More specific prohibitions are required, the court said.

Read more: Mullica Hill man to have August hearing to modify restraining order against him

It was 1:14 p.m. when Lizette Nazario, a passenger in a 2006 Chevrolet van that had been traveling south, was pronounced dead, authorities said.

The van, owned by Elite Transportation of Pennsauken, was hit head-on by a northbound 2015 Dodge Ram pickup truck which appeared to have crossed into the opposite lane, said authorities.

WOODBURY — Three men wanted for failing to appear in court on burglary, violation of Megan’s Law, narcotics and aggravated assault charges have been arrested as a result of efforts by the Fugitive Investigations Unit of the Gloucester County Prosecutor’s Office.

A Salem man taken into custody in Virginia was on the FIU’s top 10 most wanted list.

John B. Rivers, 29, of Salem,  failed to appear in Superior Court, Woodbury on April 21 for a status conference hearing on charges that he struck a man in the head with a gun in Paulsboro NJ on April 12, then fired the gun near the victim.

WOOLWICH TWP. — Gloucester County Freeholders have announced that the Department of Public Works will begin resurfacing Swedesboro Road (CR 538) in Woolwich Township from Monroeville Road (CR 694) to Palsy Road on or about June 10.

Freeholder Director Robert M. Damminger said that the project is being completed in order to address the deterioration of the existing surface. 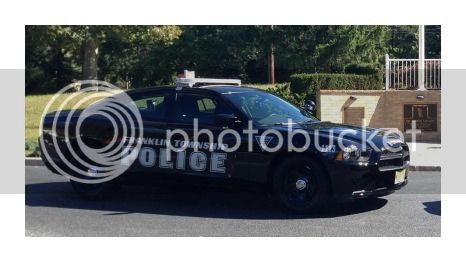 FRANKLIN TWP. — Franklin Township police officers disarmed a man who was trying to cut his own throat Saturday afternoon.

At about 12:22 p.m., officers were dispatched to the unit block of Rita Fiola Lane in the Iona Trailer Park when a woman conducting a survey saw the resident there bleeding from the neck and arms, police said.

This year’s Senior Fan Distribution will take place on Wednesday, June 10 from 10:00 to 11:00 a.m. at the Glassboro Senior Center located at 152 S. Delsea Drive in Glassboro, and at the Gloucester County Senior Services Offices at Budd Boulevard located at 115 Budd Blvd. in West Deptford from 1:00 to 2:30 p.m.

Under the guidelines set forth by the Older Americans Act, fans will be distributed to seniors 60 and above who have low incomes or possess a PAAD or Medicaid card. For more information, please call the Division of Senior Services at (856) 384-6900.

Cooling Centers that will be open during their regular operating hours throughout
the summer include:

DEPTFORD TWP. — It’s a day when, as a nation, we remember the deaths of brave men storming the beach at Normandy, launching what would become D-Day and leading to victory in World War II.

Unless  you’re thinking, as I do, of the death of just one woman, shot just once, her body dumped behind a fire house in the Jericho section of Deptford.

There she was when a firefighter went out for a smoke on June 6, 2006. As voters went through the front doors to vote in that year’s primary, Desiree McGraw’s body was splayed out on a concrete slab behind the building, just off to the side.

Voters had to be diverted to another polling place, because the Jericho firehouse had become a crime scene.

Desiree McGraw was a substance abuser. Her sister, Jennifer, used to drive up and down Camden streets, looking for Desi, as her family and friends called her. 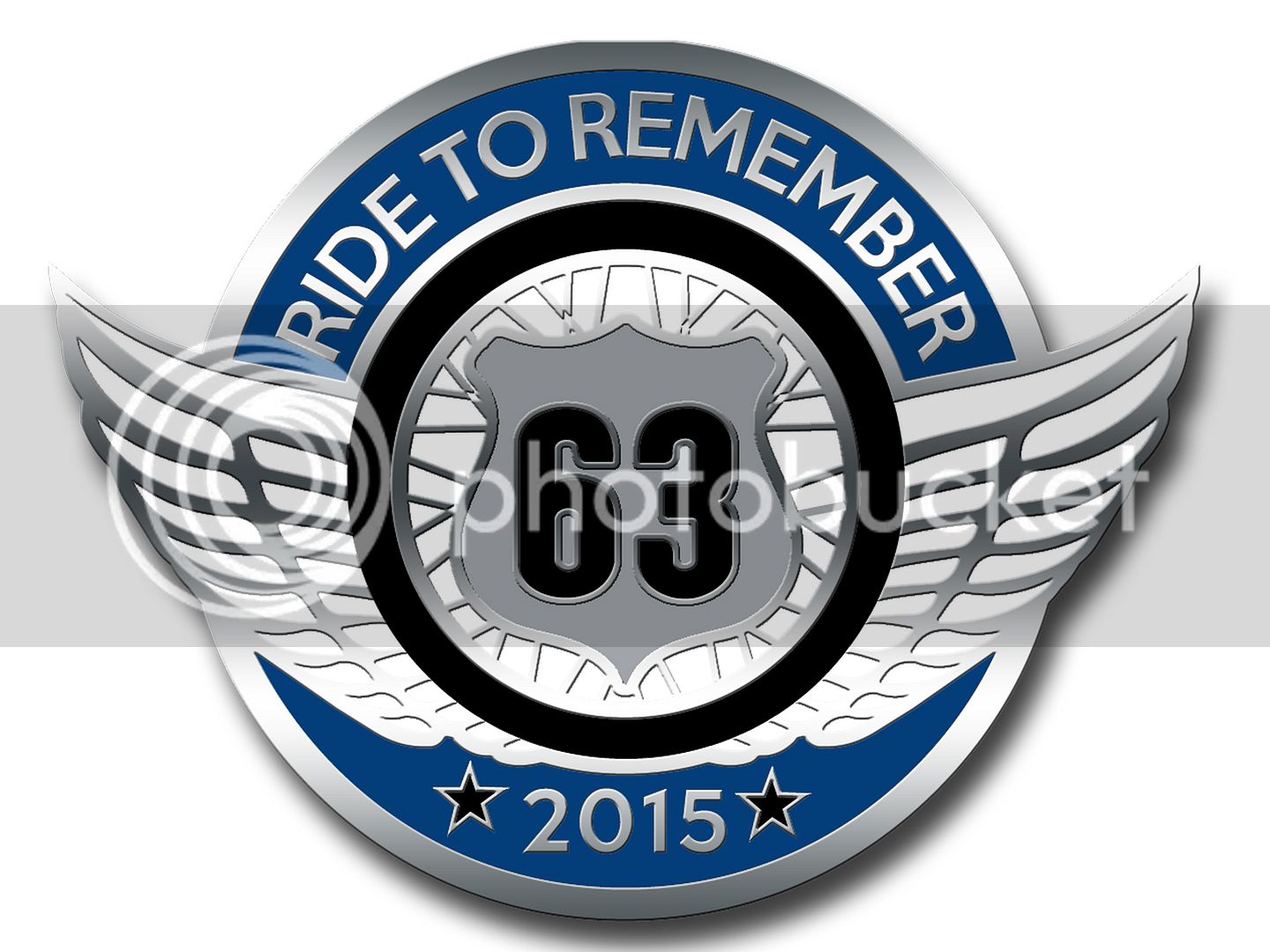